The long-awaited second album of Dutch singer-songwriter, Mariecke Borger, is finally here: March 6th, 2020 “Bright Sky” will be released at VOLKOREN. This well-balanced, intimate, folk pop album – inspired by a trip to Ireland – tells the story of letting go, embracing, and overcoming. The sounds of banjo, fiddle and pedalsteel, combined with Mariecke’s fantastic voice, make Bright Sky an album that fits well with music of Sarah Jarosz, Lisa Hannigan, and The Wailin’ Jennys.

After the release of her successful debut album Through My Eyes (VOLKOREN 2013) and a series of concerts, Mariecke decided to use her musical talent differently. She collaborated with other artists and/or worked as a session musician for them (Willow Garden, Casual Hillbillies, Tangarine, Minco Eggersman) and explored the Dutch bluegrass and folk scene. Then marriage happened, and a baby … It seemed like Mariecke was occupied with other things than music.

Luckily, inspiration came to her during a trip to Ireland in 2016. The years after her debut album gave her time to grow as an artist, giving her new perspectives. In Ireland the idea for Bright Sky was born.

“Bright Sky” is deliberately recorded at home, with her husband Floris de Vries (multi-instrumentalist and sessions musician) as co-producer. Mariecke wanted to be able to influence the whole process and she was looking for an intimate sound, so a minimalistic way of recording fit best. Theodoor Borger mixed the songs and Jeroen Jongsma made the artwork for the album cover. 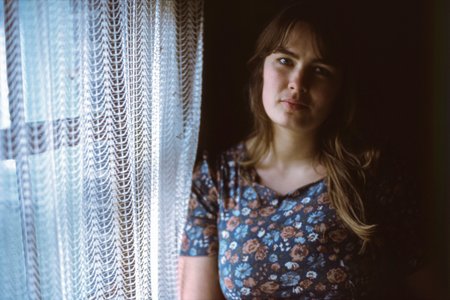 Away in A Manger

Vocals on "All That I Need" by Mariecke Borger

All That I Need

Vocals on "Away In A Manger" by ME

Vocals on "Losing You" by Mariecke Borger